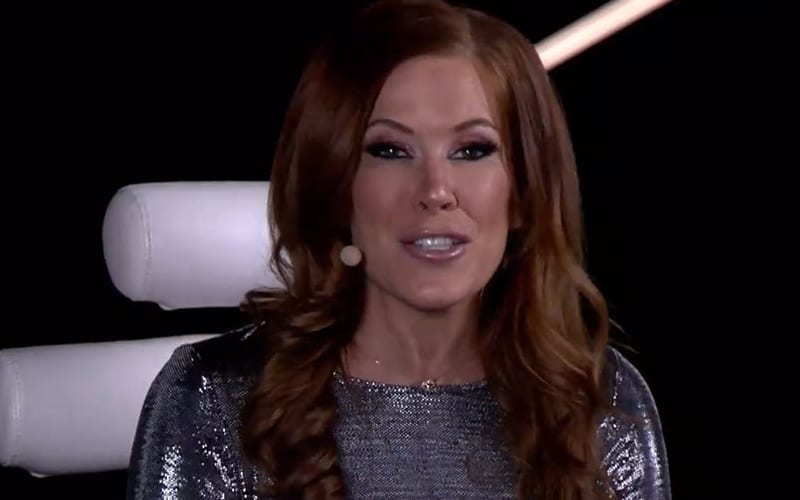 Madison Rayne retired from the pro wrestling world. She appeared during Impact Wrestling’s Hard To Kill preshow, but now she is off to start a career outside of the pro wrestling business. She made a lot of friends who are wishing her the best.

Madison Rayne, who was on the commentary team after her in-ring retirement, graduated from college recently. She took on a job outside of the business, and she is departing from Impact Wrestling.

The company wished her the best, and they were not alone. Plenty of pro wrestling fans and other wrestlers chimed in to make sure Madison Rayne knows how much she meant to them.

It’s sad to see her go, but Madison Rayne is starting a new life and everyone is rooting on her success after wrestling.