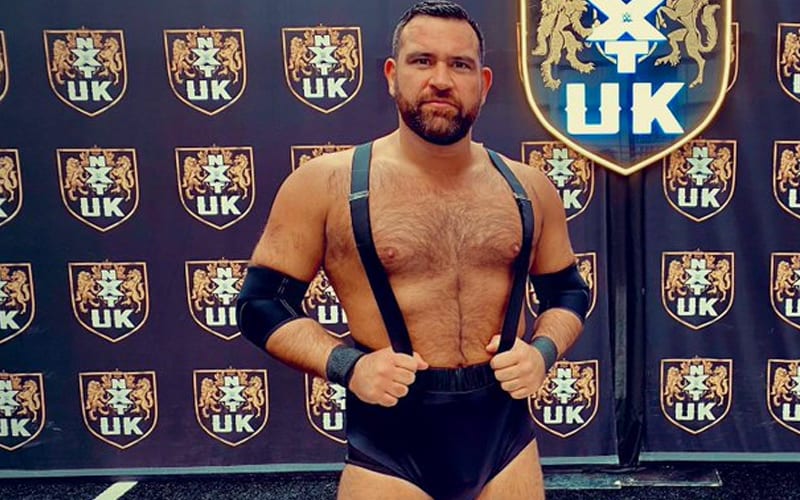 WWE is beefing up their NXT UK brand in a big way. They added to the roster this week with the debut of Sha Samuels.

Sha Samuels made his debut on NXT UK this week as Ed Harvey, his new name in the brand. He spent years traveling around the UK indie scene including RevPro, xWx, Preston City Wrestling and more. Now he is in WWE as a member of the NXT UK brand, and he was happy to make this big reveal today.

I have officially signed with the @WWE It’s been a really long journey to get here. Full of ups,downs and loads of hard work.

Ed Harvey also participated in the TNA British Boot Camp series. He lost to Joe Coffey in his debut match, but this is just the beginning for him in NXT UK.