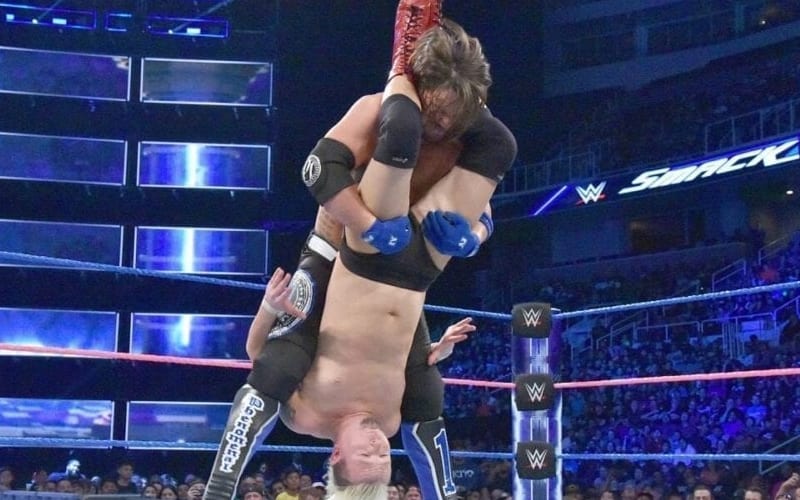 AJ Styles’ famous finisher is unique to him, and there is a story behind that move as well. Few have been able to kick out of the Styles Clash, and the creation of that move has an unlikely origin.

While speaking to ITN Wrestling, AJ Styles explained that the Styles Clash came about on a place where many pro wrestling moves were invented: a trampoline.

It’s hard to imagine some of AJ Styles’ most famous matches without the Styles Clash finisher. It’s also very interesting to know that if it weren’t for some time on the trampoline pro wrestling history would have been very different indeed.