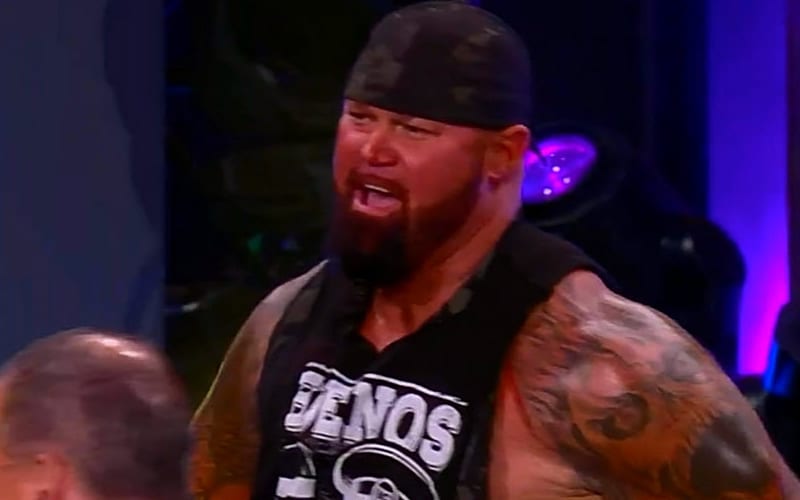 AEW advertised The Elite in action this week during New Year’s Smash night two. Don Callis had other plans.

Don Callis pulled a pretty trick on The Young Bucks this week. They were all set to make an entrance with Kenny Omega, and they asked about doing their three-person pose. Callis told The Young Bucks that they have great music, so they’ll come out second.

Omega then had his theatrical entrance complete with his female broom dancers. Don Callis took the microphone and, instead of The Young Bucks coming out, he brought out the Good Brothers.

Karl Anderson and Doc Gallows entered through the crowd. The Young Bucks were then shown in the Go Position backstage with Tony Khan watching on a monitor. All three were looking perplexed as to what was going on.

Kenny Omega and The Good Brothers are set to face Rich Swann and The Motor City Machine Guns at Impact Wrestling Hard To Kill this Saturday.