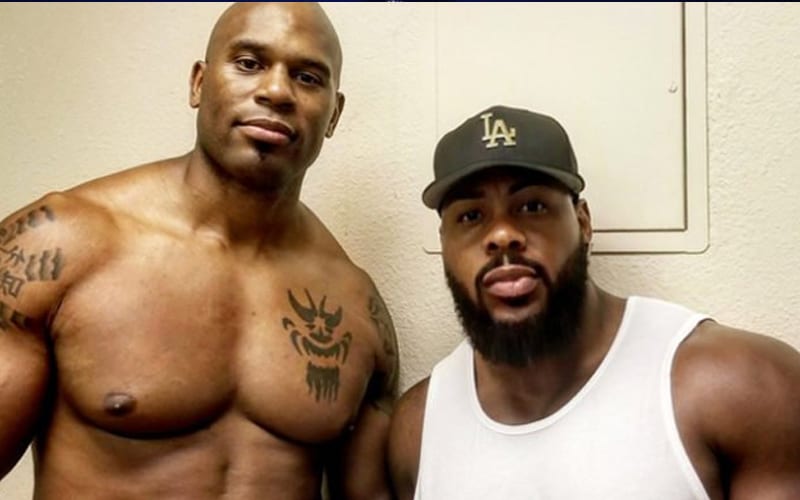 JTG used to team up with Shad Gaspard during their time as Cryme Tyme in WWE during the late 2000s. The two would eventually split up and go their separate ways in the company.

JTG was very close to Shag Gaspard in real life and he recently took to Twitter and posted a touching message in memory of Shad Gaspard on his birthday.

JTG said that Gaspard would have been 40 today and wished he was still alive so that JTG could have roasted Gaspard on how old he was. JTG joked that he would have photo shopped his picture on a box of JUST FOR MEN M-60 Jet Black.

JTG ended it by saying he missed Gaspard and loved him.

Today you would of been 40 years old. I wish you was still here because I would of roasted you on how old you were and photo shopped your picture on a box of JUST FOR MEN M-60 Jet Black. I miss you and Happy Birthday. Love you bro (Pause) #HAPPYBIRTHDAYSHAD#CRYMETYME4LIFE

Gaspard tragically lost his life in May of last year, when he sacrificed himself to save his son. The two were swept away by a strong rip current while in the ocean at Venice Beach, California.