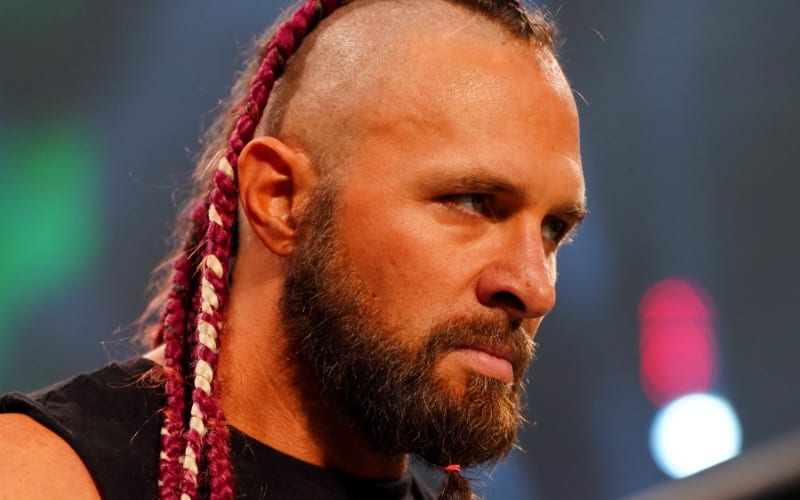 During this week’s episode of AEW Dynamite New Year’s Smash Night One, Karl Anderson and Luke Gallows made their shocking appearances during the end of the show. Together with Kenny Omega, they decimated Jon Moxley and other AEW wrestlers.

After the segment, Karl Anderson took to Twitter and reacted to his appearance on Dynamite. To this, Lance Archer replied by saying they won’t be able to gang up on him the same way they did to Jon Moxley.

You won’t do that to me!

A fan then reacted to Archer’s tweet, where he said that The Good Brothers are not going to see Lance Archer coming and posted a GIF of Archer thrashing people in an AEW locker room.

The Good Brothers aren’t going to see the #MurderHawkMonster coming!

Archer replied to the fan’s tweet, teasing that he will visit the Impact Wrestling locker room soon.

Might make a trip to @IMPACTWRESTLING locker room soon. You know. For *sh*ts n giggles!

The Murderhawk is certainly a force to be reckoned with in AEW. Due to Impact Wrestling’s partnership with AEW, perhaps fans might get to see Lance Archer appear in Impact Wrestling eventually.