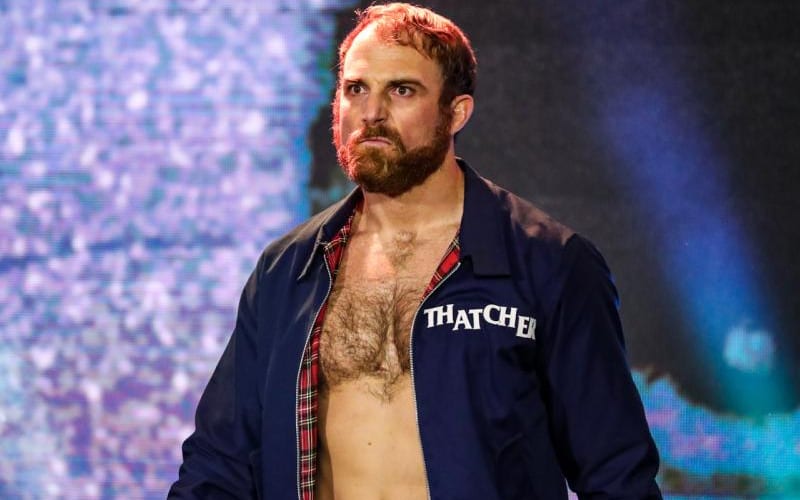 WWE NXT New Year’s Evil planned to hold a fight pit match, but that contest did not happen. An injury for Timothy Thatcher was blamed, but he’s much better than William Regal led on.

According to PW Insider, Timothy Thatcher’s injury was worked. The fight pit match was simply pulled from the show because they made a decision to hold it at a later time.

WWE NXT officials decided to focus on Timothy Thatcher’s injury this week and cover that as a story. The match is still slated to go down in the next few weeks, but it wasn’t said exactly when the match will take place.

The announced Timothy Thatcher injury pushing his Fight Pit bout against Tommaso Ciampa is storyline. There was a decision made to push the Fight Pit back and this was the cover story.

William Regal only said that Timothy Thatcher suffered a “minor injury” without being specific at all. They did focus on Thatcher and Ciampa briefly during New Year’s Evil, but the fight pit will have to wait.