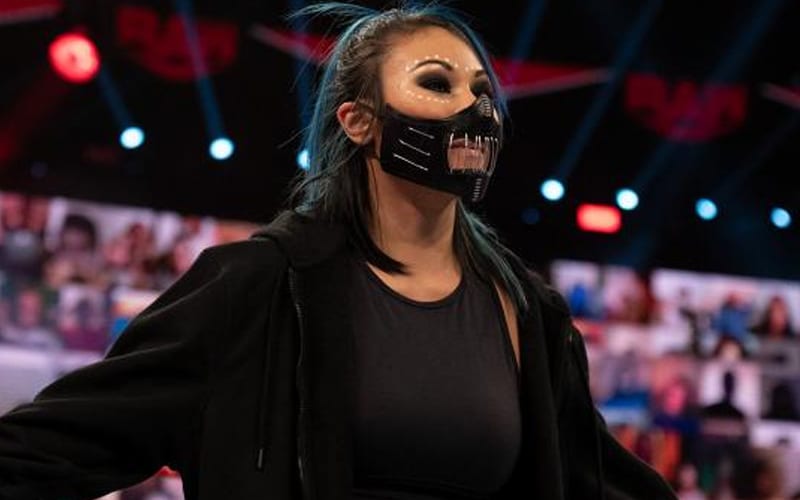 Retribution is WWE’s invading faction, but they are not terrorists. T-Bar recently reacted to a meme that compared Retribution to the Capitol Building rioters. He was furious about a meme that is being shared around. Reckoning was very angry as well.

Reckoning tweeted out a reply to the same meme that T-Bar responded to. She made it very clear that Retribution is not to be compare to terrorists.

Don’t compare us to terrorists. Gtfo with this trash.

What happened in Washington, DC made headlines across the world. There were also a ton of memes made and several of them are pro wrestling related. Retribution members wanted to make sure that fans know that they do not follow the ideologies held by those invaders on January 6th.