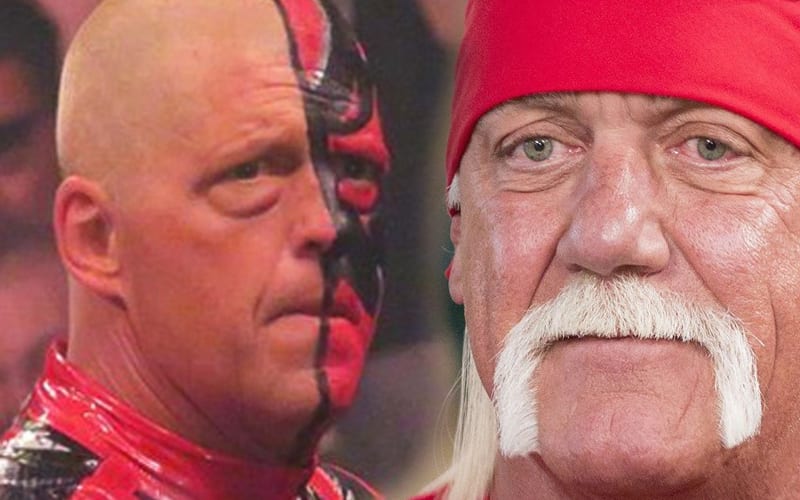 While it may not seem like it thanks to his incredible resilience and longevity, Dustin Rhodes has been around in this business for quite some time.

From AEW to WWE to WCW and beyond, this man has been able to constantly reinvent himself at the highest level – and he deserves a great deal of admiration for that.

During a recent Twitter exchange, we were reminded of that when he was questioned about why a feud between him and Hulk Hogan never happened in WCW.

Hogan was the name on everyone’s lips last night after he appeared on Monday Night RAW, and while Dustin may have just been kidding around, it certainly sounds like something the Hulkster would say back in the day.