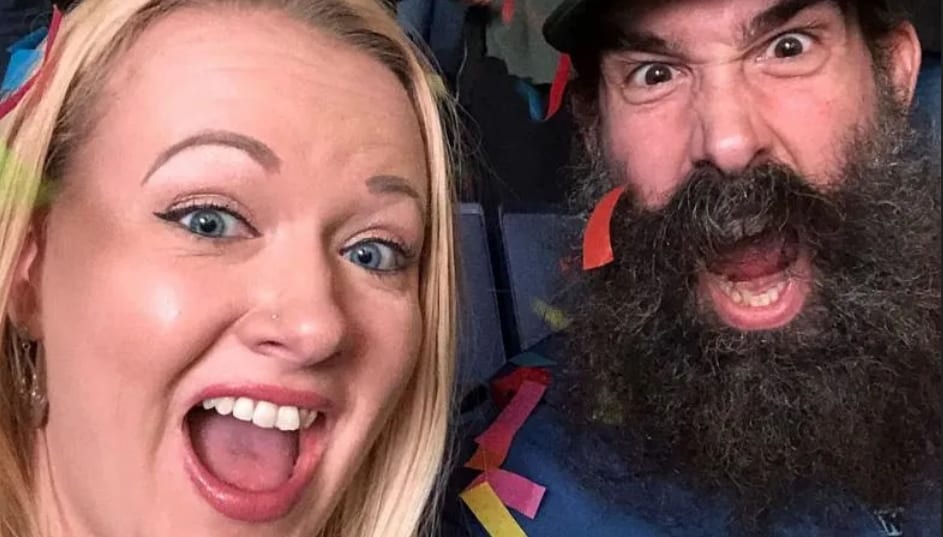 Brodie Lee tragically passed away at the age of 41 and since then, several fans and wrestlers all around the world paid tribute to Lee and honored his memory. AEW also held a tribute show for the former TNT Champion last week and fans and wrestlers alike loved it, including Lee’s wife Amanda Huber.

After Lee passed away, there were several fans who have bashed WWE on social media for not paying him a tribute that he deserved. Other fans apparently want Amanda Huber to hate on WWE.

Due to all this, Brodie Lee’s wife recently posted a message on her Instagram story, where she addressed the fans who want her to hate on WWE. Huber said that she does not hate WWE and has never hated the company as it gave Brodie Lee a platform to make a name for himself.

Below are some parts from Huber’s story.

“So many people expect myself and my family to hate on WWE. The fact is, we don’t. We never have.”

“My husband absolutely got frustrated because he wanted more than they had envisioned for him. That didn’t mean he hated them.”

“WWE gave my husband a platform. It enabled him to live his dream. A dream he *almost* gave up on.”

She also gave a lot of praise to Big E and Cesaro and ended her message by urging fans not to create a divide in pro wrestling.