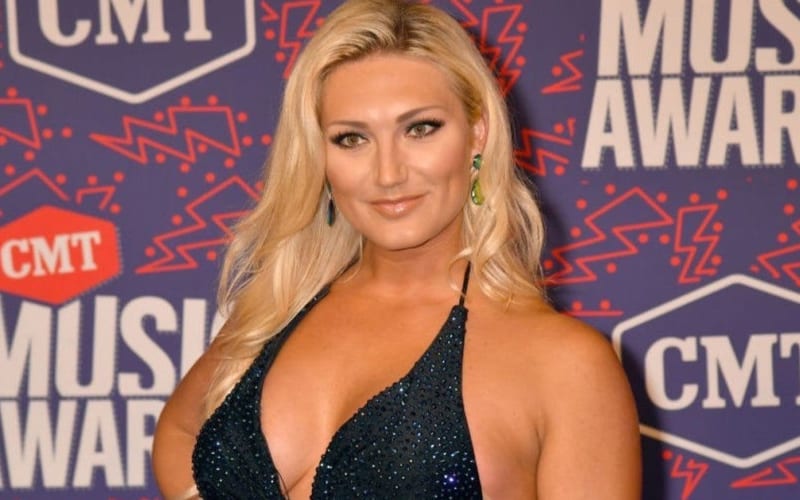 Hulk Hogan’s daughter Brooke Hogan appeared alongside him in Impact Wrestling, and America got to know her on the family’s VH1 reality show. What is she up to now?

KTLA recently ran a piece on Hulk Hogan’s daughter. She hasn’t been around the public eye as much as she was during the Hogan Knows Best years.

Brooke Hogan is currently living in Nashville. She is working to become a country music singer. Hogan also has aspirations of staring in a new reality television show.

Hogan operates a decorating business for Air B&Bs called “Brooke’s Bunk Beds” as well. It seems that Brooke Hogan is very busy, and it might only be a matter of time before people are talking about her music again.

You can check out her current single “Love People” below which was released in late October.