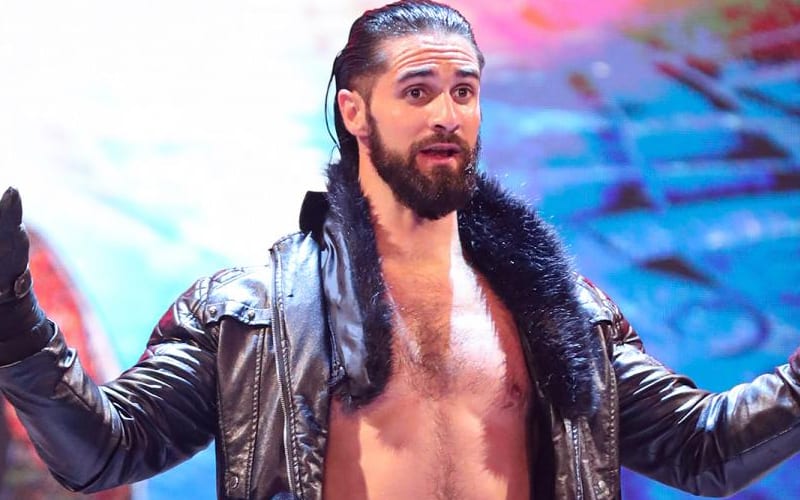 WWE on Fox promoted that Seth Rollins will be on SmackDown this week. It seems that plans might have changed.

Click here for our full run-down of WWE SmackDown from this week.

WWE sent out a tweet last week saying that The Messiah is returning. That tweet has since been removed.

When WWE promoted SmackDown’s card this week, Rollins was absent. Roman Reigns is set to make a special request for management this week on SmackDown. Big E will take on King Corbin. Sasha Banks will team up with Bianca Belair to wrestle Bayley and Carmella. However, no mention was made of Seth Rollins’ return.

This led a lot of fans to wonder what is going on in this situation. We’ll have to see if Rollins shows up anyway, but his return was not promoted with the handful of segments WWE just announced for Friday Night SmackDown this week.