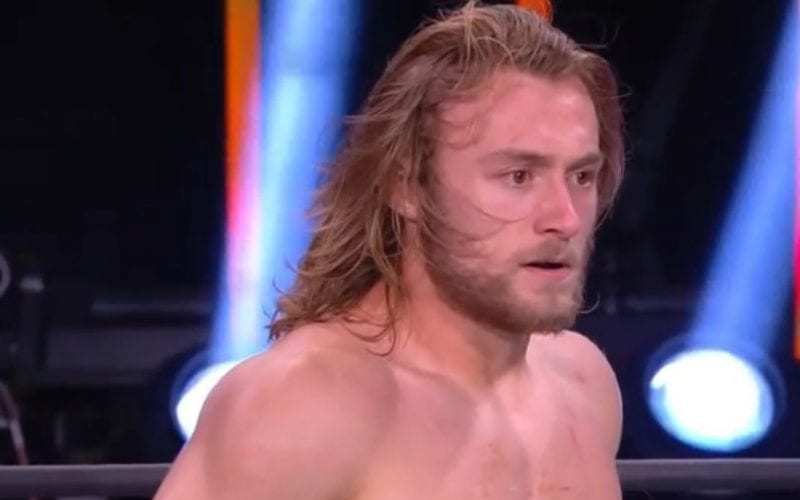 WWE and AEW both had their eyes on Benjamin Carter, but he decided to sign with WWE instead. He is now set to make his debut on WWE’s NXT UK brand very soon.

TalkSport reports that Ben Carter, who signed with WWE earlier this month, will debut on NXT UK on their January 7th episode. .Carter will appear as as guest on Noam Dar’s Supernova Sessions.

Carter, who was trained by Seth Rollins, has a lot of potential. AEW had great interest in bringing him in after his performances on AEW Dark. Now he will be a part of the NXT UK brand for the foreseeable future.

The sky is the limit for Ben Carter in WWE, but the pandemic might keep him in the UK until they can straighten out that situation a bit.