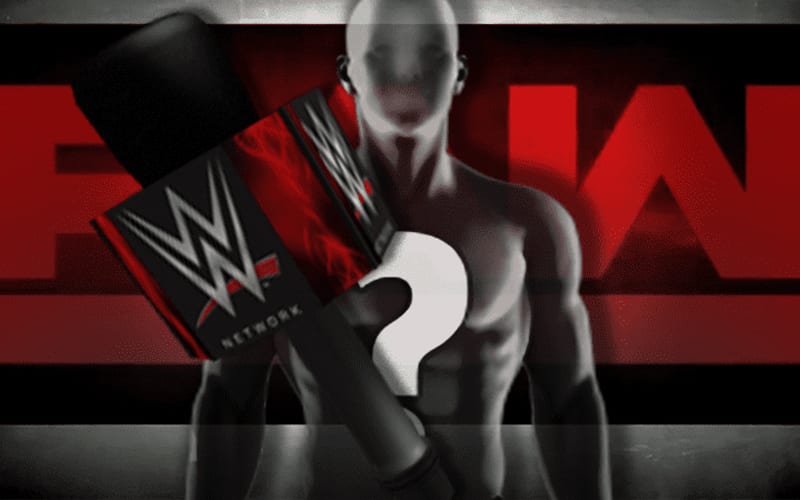 WWE is bidding farewell to a longtime announcer as their German commentary table is about to see a big switch.

Carsten Schaefer recently announced that he is retiring. This announcement comes after he was unable to appear at much of any WWE live events for a majority of 2020 due to the pandemic.

WWE has been using German announcers who live in the United States. This left Carsten Schaefer without anything to do. He’s been with WWE since 1989 in that role.

Schaefer hosted the Ring Frei (Clear The Ring) show for the company. He also worked as a regular commentator for WWE on EuroSport, Tele 5, RTL II, DSF Premiere, SkySport, and Pro7maxx.

It is unclear how WWE will fill that role once they go back to a normal schedule once again, or if that will ever happen. In the meantime, the are using a German commentary team stateside.