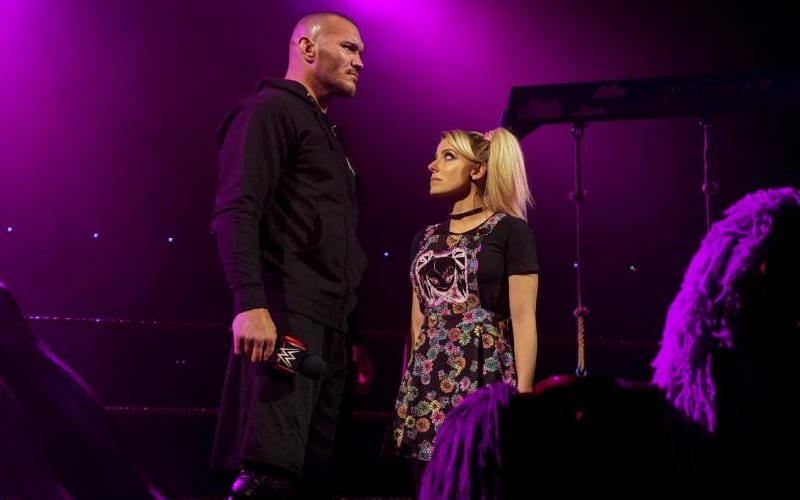 Tonight is the final WWE RAW of 2020, and it has been quite a year for everyone on this planet. The company doesn’t have much announced yet, but that is not uncommon at this point.

WWE has advertised that Alexa Bliss’ storyline with Randy Orton will continue. The Viper set fire to Bray Wyatt’s Fiend at WWE TLC, and he has yet to reemerge. Last week, Bliss debuted a new creepy Alexa’s Playground segment that got a lot of people very interested in this storyline’s new direction.

The Royal Rumble is January 31st, and Daniel Bryan already announced his entry into the big Royal Rumble match during SmackDown last week. We could see even more Superstars add their names to the match this week on Raw.

The Hurt Business is still covered in gold and feuding with the Hardy Bros. Also, Jaxson Ryker and Elias’ new union could get more of a spotlight.

It is expected that Retribution’s storyline with Ricochet will continue. Charlotte Flair and Asuka are still WWE Women’s Tag Team Champions, and they’re looking to for new challengers.

The company has a lot going on as they head into 2021. This could be a big episode as WWE wraps up the longest running weekly episodic television show in history’s time in 2020.