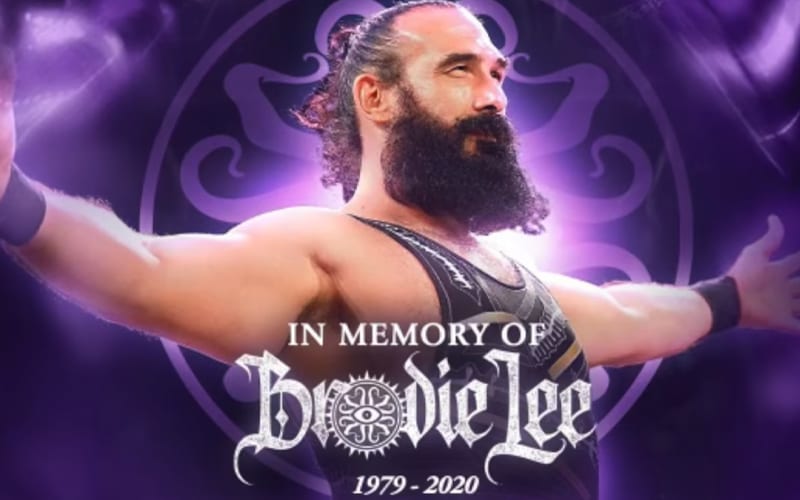 Brodie Lee’s passing will undoubtedly receive many more tributes. Being The Elite released a very special episode today dedicated to his memory.

Being The Elite is usually filled with bits and funny material. This week they paid tribute to their friend Brodie Lee. The episode included tributes from John Silver, Alex Reynolds, and others. They also included plenty of footage from Brodie Lee on Being The Elite.

This special tribute episode of Being The Elite also included outtakes from Lee’s performances on the show. He was a fun person to be around.

The outtakes are also pretty hilarious and they only show how much fun Brodie Lee was to have around. It is also NSFW because he uses the F-Word a lot.

You can watch this very special episode of Being The Elite below.