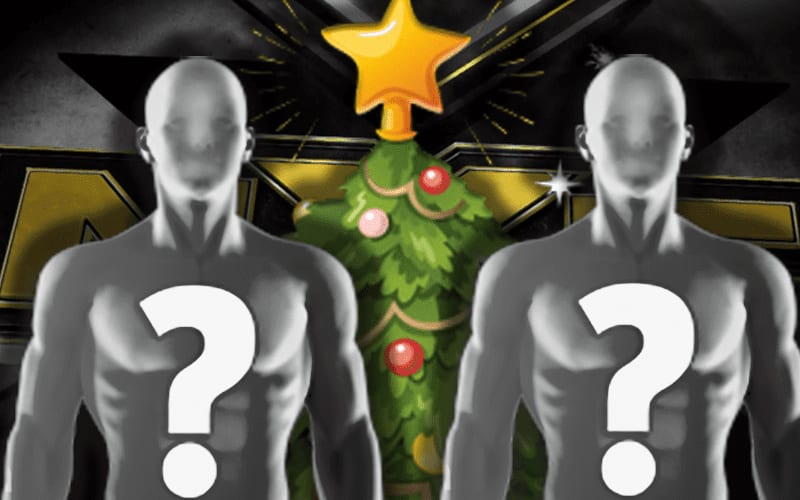 Next week’s episode of WWE NXT will air on December 23rd, just two days before Christmas. They will also run unopposed with AEW Dynamite because their TNT competition will air their show after the NBA game.

Next week’s WWE NXT will include “A Very Gargano Christmas” segment. This will feature a very special holiday match with The Way, Gargano’s new stable.

Johnny Gargano, Indi Hartwell, and Austin Theory will host this “Very Gargano Christmas” segment. It could be a very interesting addition to the show.

Also booked for the show will be Bronson Reed’s return to action and Isaiah “Swerve” Scott versus Jake Atlas. You can check out the current lineup below.