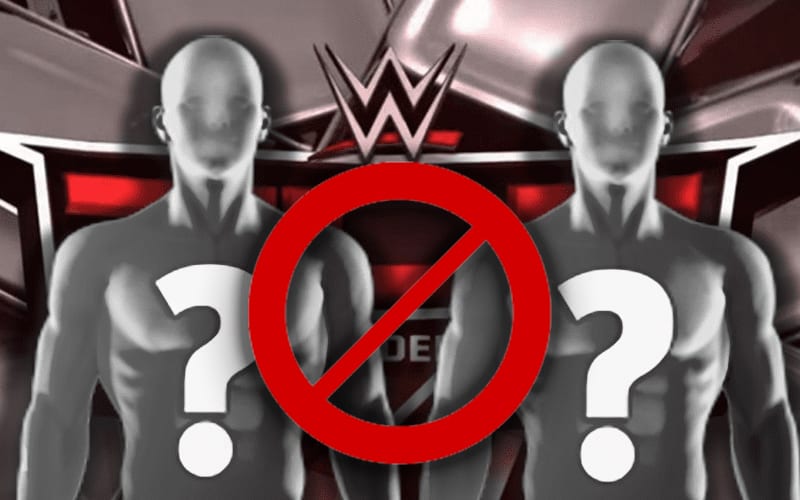 WWE TLC is December 20th, but they went ahead and held a match early, thus scrapping it from the pay-per-view.

Carmella and Sasha Banks were supposed to start off SmackDown with a contract signing. This didn’t go the way Sasha Banks wanted. He didn’t have a contract to sign. Mella was shown backstage, and she had the contract which was signed.

The Untouchable Carmella sent the contract down to Banks so she could sign it. Then Sasha Banks challenged Carmella to the match tonight. Adam Pearce, who was hosting the signing, then made the match official.

Sasha Banks vs Carmella was set for TLC, but they held it early. Ringside News exclusively reported that there was a thought that they might hold a TLC match on television prior to the December 20th show.