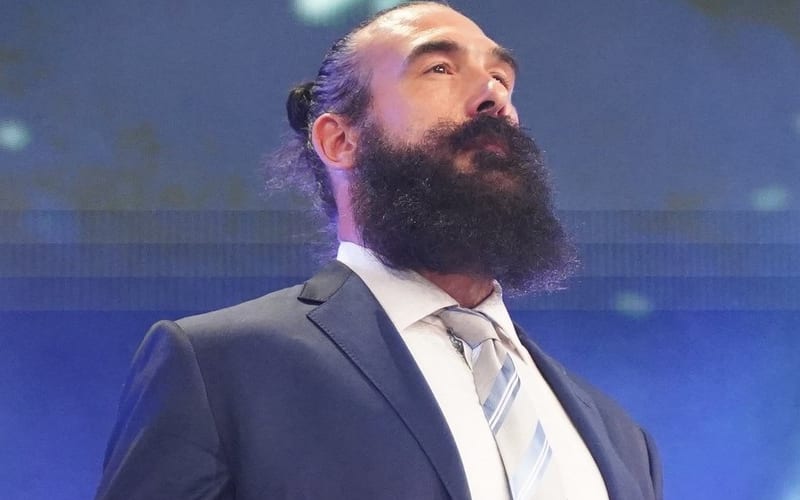 Brodie Lee hasn’t been on AEW Dynamite for a while, and they might not blame his absence on an injury anymore.

Tony Khan took part in a media conference prior to Winter Is Coming, and he was asked about the Exalted One. Khan said that he hopes Mr. Brodie Lee is back soon, and then he moved on. No mention was made to an injury.

The Wrestling Observer Newsletter noted something very interesting in the recap of Khan’s conference. Dave Meltzer inserted a little side note saying that Lee’s absence is a “state secret” that people aren’t talking about.

He said he couldn’t comment on why Brodie Lee was gone (this is a state secret that nobody is talking about) but that he hopes he’ll be back soon.

Brodie Lee was said to be injured, which could have been true at the time. The reason for his absence is currently something that only privileged people within AEW know about, and they’re not talking.