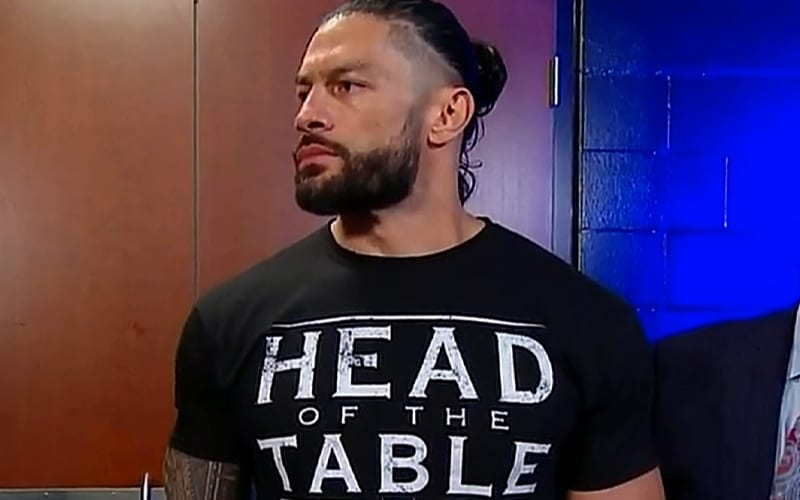 During SmackDown this week, Kevin Owens had a run-in with Roman Reigns. This will spark a program that will see KO in a Universal Title match at TLC.

Ringside News can confirm that Kevin Owens was decided on as Roman Reigns’ next challenger. They are holding off on Daniel Bryan vs Reigns for a later date, likely the Royal Rumble.

Kevin Owens will have a big challenge ahead of him as he faces the Tribal Chief, but he’s looking to make a big statement in the process.