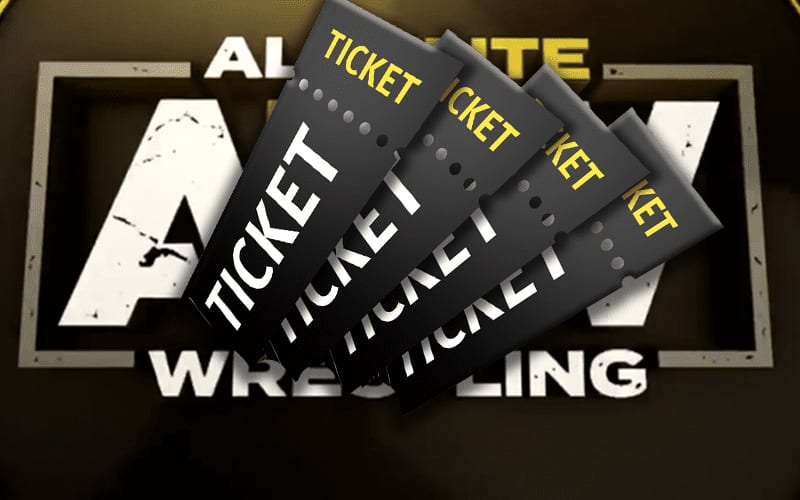 AEW held another live Dynamite in Daily’s Place this week, and they didn’t have very many fans there at all.

The company has seen a dwindling of live fans at Dynamite tapings in recent weeks. Last week’s low attendance was blamed on a hurricane, but this week’s ticket sales were still incredibly low.

The Wrestling Observer Newsletter noted that there were “less than 180 sold as of 11/16” of the 650 available seats. They tried to get more fans by saying anyone who was at this show would get first dibs on tickets for the December 2nd taping.

The company also held a contactless meet & greet with Cody Rhodes, Arn Anderson, Lance Archer, and Jake Roberts. That meet & greet was free for fans who showed up. They ended up with 450 in the building with 400 of those tickets paid and 50 sponsor tickets.