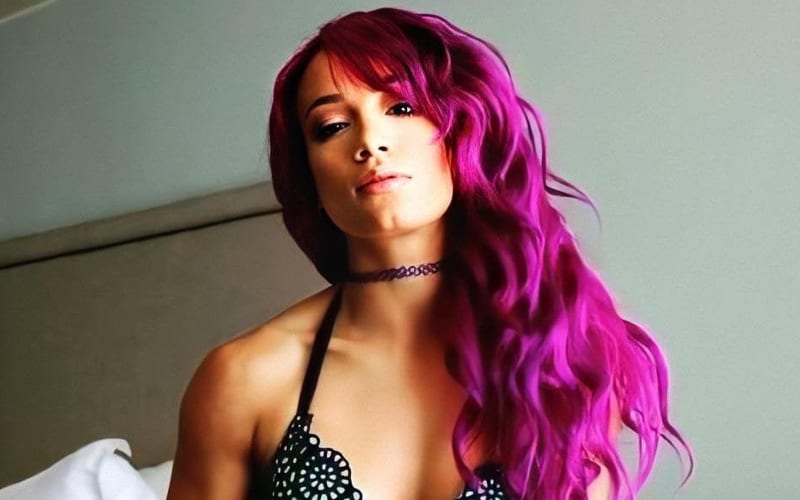 Sasha Banks doesn’t want to stop with pro wrestling and acting. She has other projects that she is looking to start which will ultimately spread her horizons and shoot her star higher.

The Mandalorian was a great experience for The Boss. She isn’t stopping there. As she spoke to WWE The Bump, she expanded a big on her career goals that will take her away from WWE. Those include becoming a model for Victoria Secret and Sport Illustrated along with doing a music album.

“There’s gonna be so many things. [I wanna do] a movie, a Victoria Secret model, Sports Illustrated, my album, a bunch of music videos. I just want to keep on creating and I want to have a wrestling business healing academy. I keep seeing something like that when I dream. I want to keep on helping future women in wrestling really succeed in this business. It’s hard, but I’ve got your back. I want to keep helping and inspiring because we are going to keep on killing this game.”

WWE gave Sasha Banks the freedom to act in The Mandalorian, but they might need to clear off more time for projects down the line. We’ll have to see which projects WWE allows her to participate in. At the end of the day, Sasha Banks’ list of career goals is likely to grow as she continues checking off items.