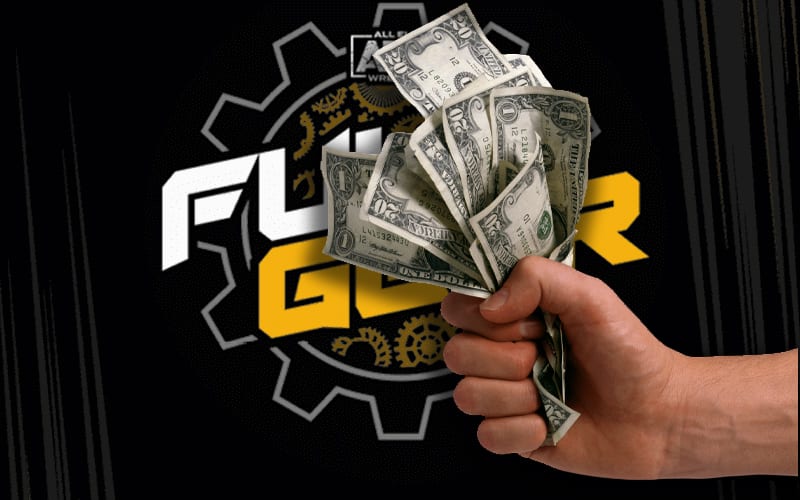 AEW Full Gear brought a lot of attention to All Elite Wrestling, but how did the pay-per-view buys turn out. It’s a bit early, but there is good reason to believe that they did very well.

The Wrestling Observer Newsletter reports that AEW Full Gear is expected to do around 100,000 pay-per-view buys when everything is said and done. This is a rough estimation.

Fite TV doesn’t release their numbers, and neither does B/R Live. Since they do not reveal streaming buys, a platform that many fans prefer, it is impossible to really know for sure how many fans purchased the event.

From a PPV standpoint, early indicators, and since most of the buys they get are streaming from FITE TV and BR Live, the early indicators are more accurate than in the past […] Domestic buys were lower than those shows but overseas buys were higher, and it should be around 100,000 when all is said and done. They pushed the replay harder than usual on television.

The pay-per-view will also be for sale on those streaming platforms forever so they will keep racking up views, although certainly at a diminished rate, for a while.