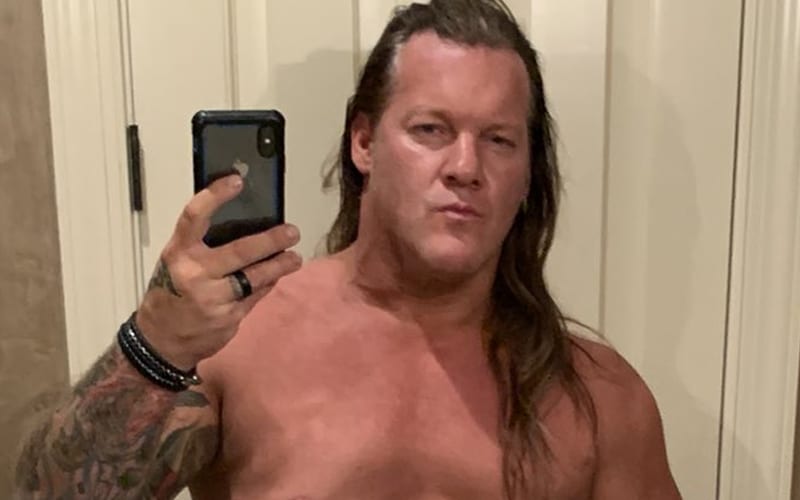 Chris Jericho accomplished a lot in the 30 years he has wrestled professionally. Today is another big day for Le Champion because he celebrates his 50th birthday.

We’re not sure what kind of party Chris Jericho has in store for his 50th birthday. There will likely be plenty of the bubbly to spare. He dropped a shirtless selfie to show off his physique while making a very simple statement about today.

Chris Jericho doesn’t seem to be slowing down at all. He worked hard to get to where he is, and that grind hasn’t stopped for the Million Viewer Man. Now he can add making it to 1/2 a century to his list of accomplishments.

Happy birthday to Chris Jericho from everyone at Ringside News.