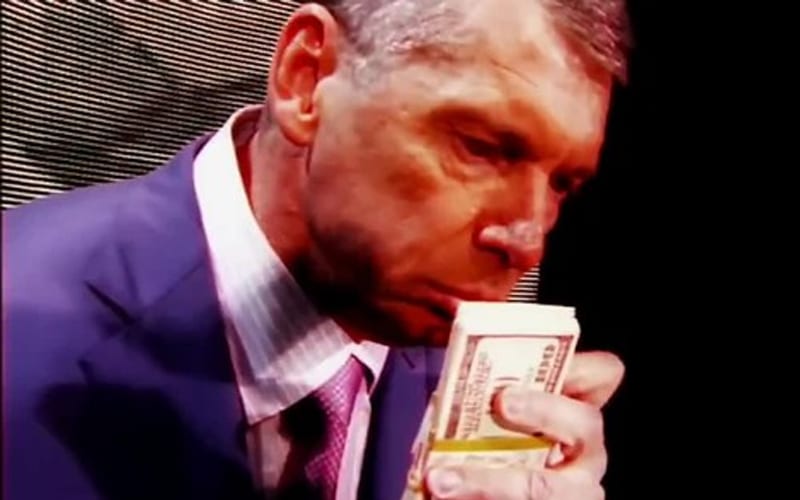 WWE reported their third quarter earnings for 2020, and the company has some strong numbers to report. In total, their revenue saw a 19% increase to $221.6 million from the previous year.

Vince McMahon’s company also touted that their operating income was $63.4 million, this was an increase of $57.0 million from last year. They also boasted that the ThunderDome “provides an interactive virtual experience for WWE fans and recreates the in-arena atmosphere.”

Digital video views were 9.2 billion, and that is a 3% increase from last year as well. eCommerce increased 60% to $9.1 million. That greatly offset the loss of live events as fans ordered from their online store instead of buying merchandise live.

WWE also made a $22 – $27 million investment in the fourth quarter which was associated with the creation of the ThunderDome.

Vince McMahon released a statement as part of the earnings report. He put over the company’s strong performance in a very challenging environment.

“Our third quarter financial performance was strong and reflected our ongoing creativity in a challenging environment. We continue to adapt our business, as demonstrated by the creation of WWE ThunderDome, focusing on increasing audience interaction and engagement to support the value of our content globally.”

The company continues to turn very strong profits despite a lot of things going on in the world around them. Their television viewership might be sliding down, but WWE figured out other ways to increase their revenue as they continue.