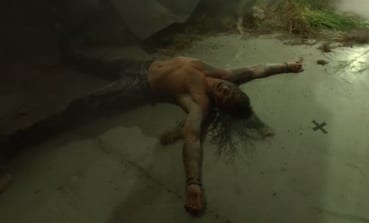 Despite the defeat, many fans still consider Priest to be one of the most exciting performers on NXT TV right now, to the point where a run in the main event scene may not be too far away.

Thankfully, Priest didn’t seem to be all worried about the loss and made it clear that he’s going to come back stronger.

The rise of Priest has been one of the biggest NXT stories of the year so far, highlighting how much someone can benefit from a run between the yellow ropes.