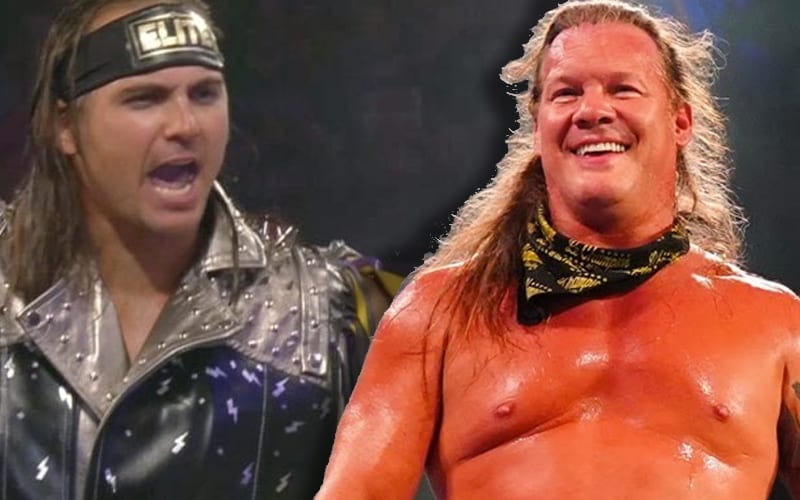 A man named Justin took part in an indie wrestling show recently, and he suffered a terrible accident. After he posed on the ropes during his entrance, he jumped down and both legs snapped. The video went viral, and you can check it out below.

A GoFundMe was set up for Justin. He required multiple surgeries. As of this writing they have raised just over $14,600 of a $200,000 goal. They need all the help they can get because this is a bad situation for Justin.

There are also a lot of donations from “anonymous” so it could have been from anyone. You can check out an image below showing the top donations.