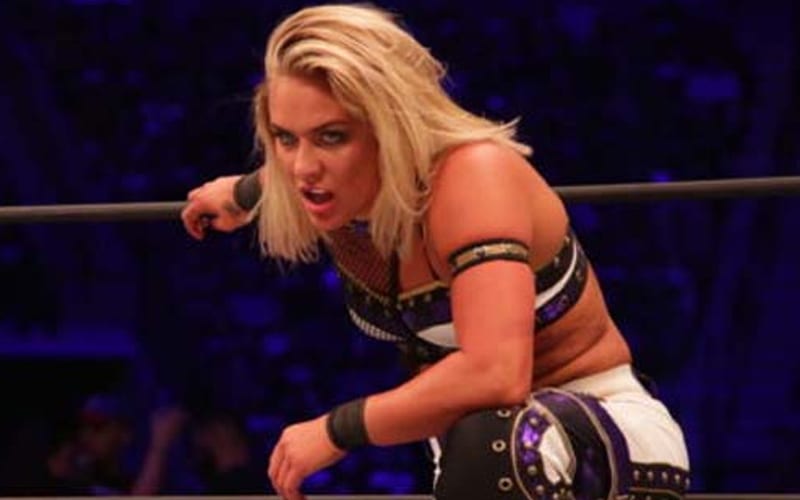 Sadie Gibbs signed with AEW, and she was set to start training to become a major player in their women’s division, but the pandemic stopped those plans in their tracks. She was unable to make it to the United States from the UK, and AEW eventually released her.

While speaking to Chris Van Vliet, Gibbs revealed that she was five days away from moving to the United States when the pandemic hit and stopped her plans. Her bags were packed, and she planned to move in with a friend in their home. Then everything had to change.

“Five days, yeah. I’m one of these people who believes that everything happens for a reason, but when things go completely out of your control it’s hard finding that reason, but you just have to kick out and follow your intuition, really.”

Sadie Gibbs said that since she was only five days away from moving to the USA, she took that as a sign that it wasn’t meant to happen yet. She remains positive, even when it is very hard to do so.

Her AEW release took place because she could not make it to work. She couldn’t train in Georgia as she planned, and there is no real end in sight for the pandemic. Sadie Gibbs still keeps a smile on her face as she tries to make the best out of a very bad situation.