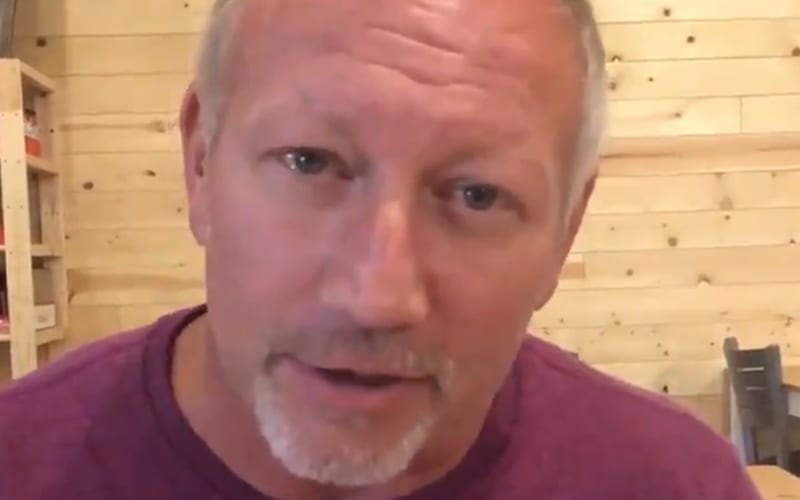 AEW has a lot of very talented people on their roster, but that talent doesn’t stop when looking at those who work behind the scenes. Jerry Lynn works hard to help craft matches that AEW fans see in the ring, and he recently got some big props for it.

Dax Hardwood tweeted out to give some love to Jerry Lynn after he saw someone who posted some photos of him hard at work in AEW. The AEW Tag Team Champion said that along with TJ Wilson, Jerry Lynn is the best he’s worked with.

@itsjerrylynn is the best producer, alongside @TJWilson, that I’ve ever worked with. Wrestling is better for having these two guys.

Also, thanks Jerry for letting cash and I steal your cradle piledriver the other night.

Jerry Lynn might be hidden behind-the-scenes in AEW, but he’s still hard at work. Perhaps, AEW will figure out a way to work him into a storyline down the line. At least fans know that Lynn is making such a huge contribution to AEW’s product even if he’s never seen on camera.