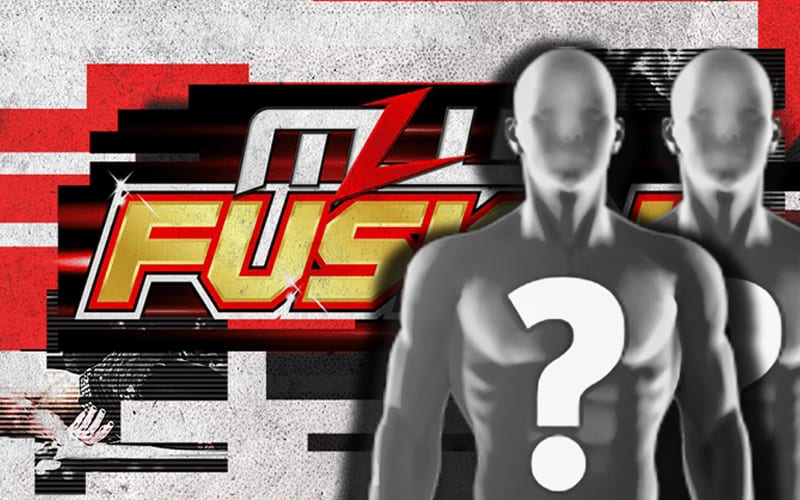 MLW had to freeze their operations when the pandemic struck. They recently laid down a lot of television, and they had some special surprises. This is your official spoiler warning.

According to Wrestling Inc, Lio Rush, Shawn Daivari, and ACH all worked the last set of tapings. We heard that there were several special guest surprises in store for fans. It was not noted if this is every surprise to expect.

The company taped 16 weeks worth of television at GILT Nightclub in Orlando. They recorded those episodes last Sunday through Tuesday.

We previously reported that Mance Warner tried to get his release from MLW, but it was denied. There is no word on whether Mancer participated in the tapings, but it would be expected.