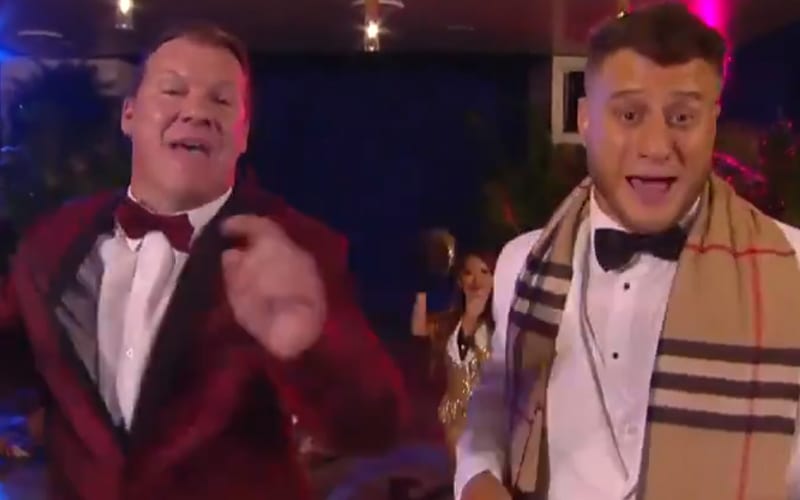 Last night on AEW Dynamite, Le Dinner Debonair between MJF and Chris Jericho turned into one of the most spontaneous musicals you’re ever likely to see in the world of professional wrestling.

All Elite Wrestling’s two greatest heels came together in unison, confirming their partnership in a way that few could’ve anticipated when this segment was first announced.

After their singalong came to an end, both men took to social media in order to give their own short & sweet accounts of what happened.

The backstabbing nature of both men will ensure that this partnership probably doesn’t last for all too long, but for the time being, fans should just sit back and enjoy the ride.