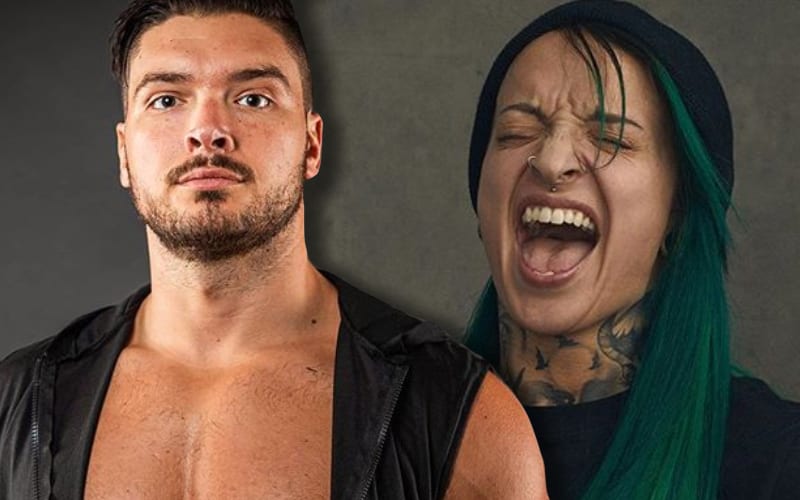 Ruby Riott made it to WWE after a career of working hard on the indies as Heidi Lovelace. She picked up a few titles prior to her run in WWE, and winning the Alpha-1 Title was a huge moment she still treasures.

During a recent Q&A video, Riott was asked about her time in Alpha-1. She talked about how great of a time she had, and she remembered winning their top title.

Ruby Riott also gave a shout out to Ethan Page who runs the promotion. She credited 1/2 of The North for pushing her to do promos and preparing her for the next steps in her career.

“I do credit Alpha-1 big time with a lot of the strides that I made in my career that I feel like helped me get to WWE. Ethan Page – little shout out to him – he forced me to do promos before every match, before every single match. He forced me to be comfortable in front of a camera, and he pushed me and I needed promoters to do that at the time because I was comfortable with a lot of things, but promos were not one of them. So, Page, I appreciate you.”

Ethan Page commented on this video saying that Ruby Riott was trying to make him blush. She then replied saying: “Oh and thanks for helping me with my finisher… ‘Anything but that’s sh*tty frog splash.'”

This was a cool little shout out to let fans know about a connection that they might not have otherwise realized.