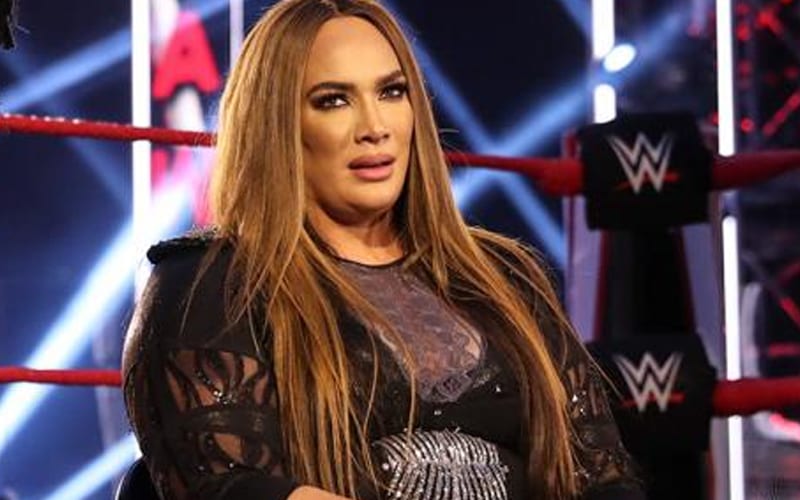 Nia Jax is still running amok on RAW whenever she can. The Irresistible Force might be a bit of a bully in WWE, but she also knows what it is like to be on the other side of that.

Jax is set to join ABC’s “What Would You Do” on Tuesday, August 29th. She is set to be featured in a segment where they dive into the subject of bullying. The official preview of the episode explains Jax’s participation as she will relay her personal experiences.

Nia Jax doesn’t look like the kind of person that anyone would want to try and bully. She went through that hardship like so many others.