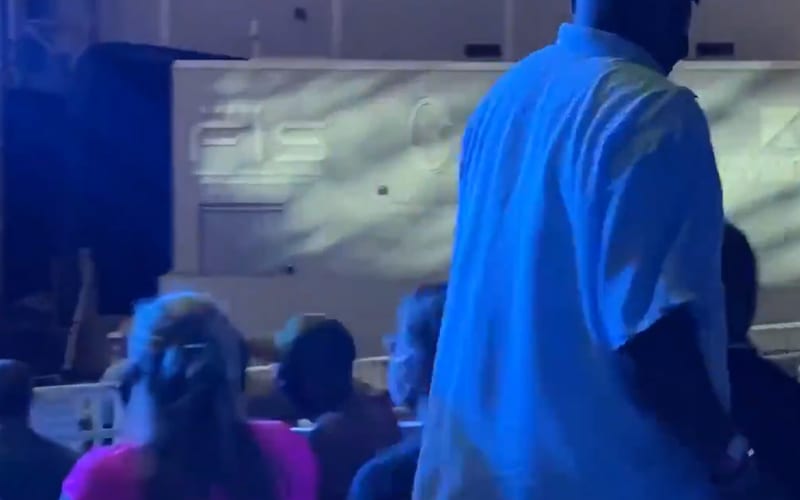 AEW had fans in the building this week for a live episode of Dynamite. New details have emerged from those tapings to let us know how AEW went about bringing in those outsiders.

According to Pro Wrestling Sheet, AEW almost doubled the amount of fans that they had previously allowed in for a taping of Dynamite. There were new COVID-19 protocols in place as well.

It was reported that they had full security outside the venue. People were put through metal detectors and were also given temperature checks. The temp checks were done with a device using an iPad that scans your face and also verifies that you’re wearing a mask.

About 150 fans were allowed in Daily’s Place for AEW Dynamite this week. They were seated far enough away where they wouldn’t be a threat to the AEW bubble. They were also seated in every other row to avoid being too close.

Jessi The Buckeye also provided video of security there to make sure that masks remained on.

It was said that the process seemed like a trial run for a closed-set television taping. We’ll have to see what they plan on doing in the future, but it appears AEW might be getting their process ready to allow live fans in once again.