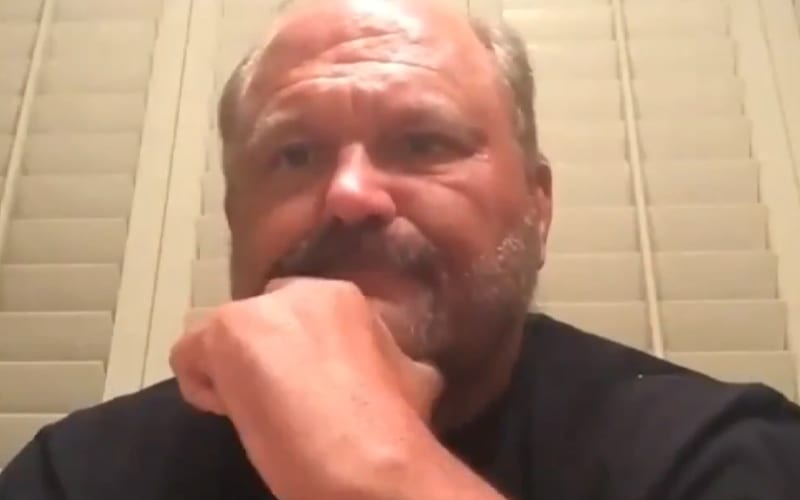 While the majority of fans, wrestlers and media members can all appreciate and respect what Vince McMahon has done for professional wrestling over the years, we also understand the negative side of his reign, too.

Those who have worked alongside him, in particular, will be well aware of the more notable issues that stem from his style of leadership.

One such example would be Arn Anderson, who now works over at All Elite Wrestling.

Anderson notes that Vince has done some great things over the years, but that in recent times, the uncertain nature of the message being sent to performers on a week by week basis is hurting the company.

Arn has no real reason to be bitter or outright jaded, and while many will believe he’s simply batting for his new team, it sounds like there’s a lot of truth in what he’s saying.