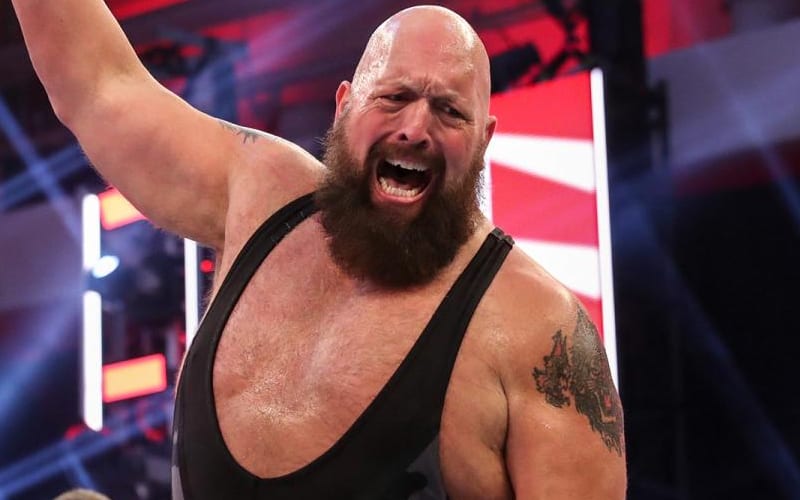 The Big Show has a lot going on in his career right now. He still wants to continue with WWE and has no plans of hanging up his oversized boots just yet. The thought is always there, but he’s not acting on it.

Although he doesn’t wrestle as much anymore, Big Show’s veteran presence is utilized every so often. He was recently used as fodder to put Randy Orton over in his Legend Killer gimmick as RKO prepared to challenge Drew McIntyre for the WWE Title at SummerSlam.

TV Insider recently spoke to The Big Show when the idea of his retirement came up. He doesn’t want to quit right now. He wants to continue being of use to WWE for as long as possible.

“Right now, it’s not on my mind, but it’s always there. Let’s face it, I’ve been doing this for 25 years. I’m not a spring chicken anymore. I have to see where our business evolves and see where I can fit in and still be an asset. Vince [McMahon] and I have talked extensively many times together about my role and what he wants from me and what I want to give to the company.”

“And I always want to contribute to WWE and the younger talent. I’m still excited for more shows and more opportunities and more angles. If it gets to a point where it’s time to say goodbye, then I will step back and work more behind the scenes. Hopefully, they’ll give me a job backstage doing something. I mean, I might be the person that you pass your Slammy to after you’ve won. I might be qualified to do that.”

WWE gave a lot to Big Show for a very long time. Not only did they supply him with an occupation, but the company also opened other giant doors in the entertainment industry that Big Show was able to walk through.