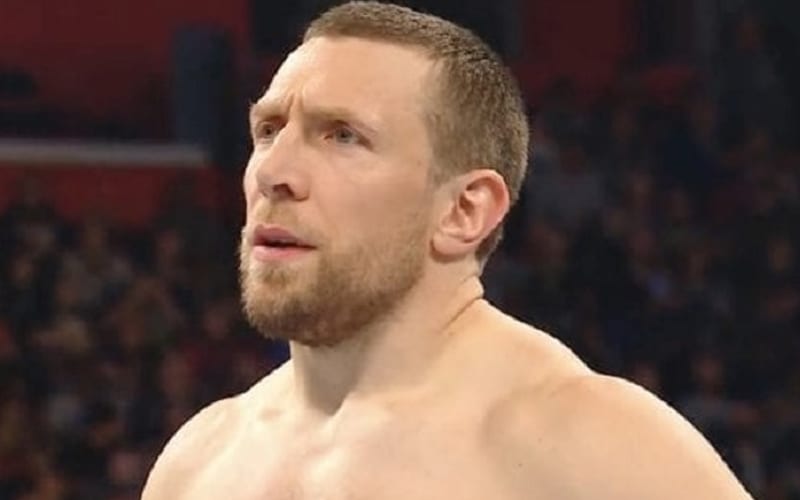 Brie Bella and Nikki Bella had their babies less than 24 hours apart. That is pretty remarkable, and another thing that the Bella Twins have in common.

Daniel Bryan is very happy about his new baby, but also quite confused about who he is. The former WWE Champion has always been against the mainstream. Much of his popularity stemmed from being an indie darling. Now he’s listening to Taylor Swift and wondering who he is.

I’ve always rejected mainstream music, so the fact that I LOVE Taylor Swift’s new album makes me existentially question who I am.

Daniel Bryan is probably not alone in the number of people who have questioned who they are after listening to a Taylor Swift record. Let’s see if he returns to WWE television after his paternity break with new entrance music from T Swift.