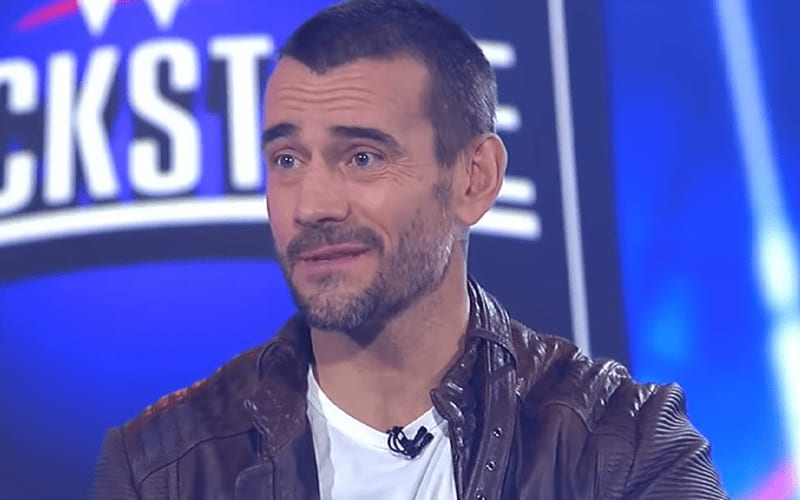 CM Punk has a lot of abilities in the ring even though he decided to call an end to his pro wrestling career. He still has a lot of respect for the business and doesn’t regard his signature elbow drop as one of the greatest of all time.

The Second City Savior replied to this tweet by quote retweeting it and saying: “Come on. This is a list I shouldn’t be on.”

A lot of fans disagreed as plenty of them voted for CM Punk. Since Kairi Sane’s WWE exit none of those options are current Superstars. Randy Savage sadly will never drop an elbow again, and HBK is very much retired. We’ll have to see if CM Punk ever decides he wants to dust off his patented elbow drop even if he doesn’t believe it should be listed among the greatest of all time.

Do you think CM Punk has a GOAT elbow drop? Sound off in the comments below!!!