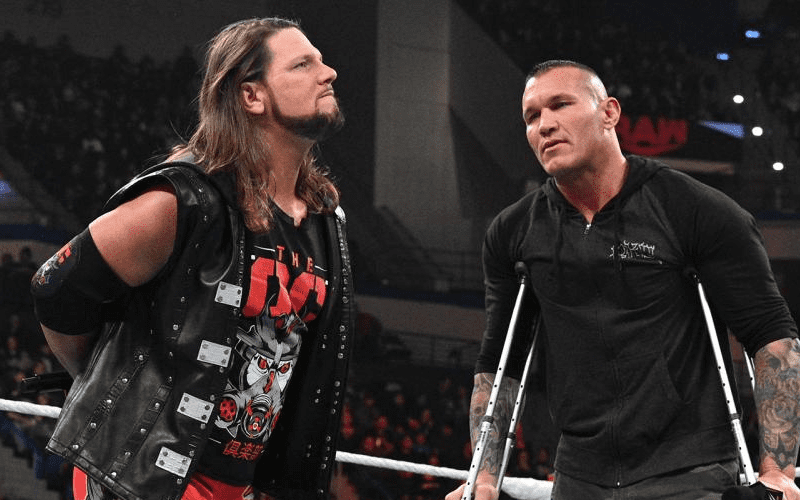 While AJ Styles may be one of the best wrestlers in the world, the WWE Universe hasn’t been shy when it comes to voicing their opinions on what he may or may not believe outside of the ring.

He’s been a loyal member of the main roster ever since arriving back in 2016, but at the same time, some fans want him to engage more in talking about his actual beliefs.

Ever since Daniel Bryan ‘exposed’ him as a flat-earther a few years ago, even members of the WWE roster have happily taken some fun shots at The Phenomenal One.

Orton has always been the kind of guy that isn’t afraid to say how he feels, and that’s probably one of the reasons why fans love following him on social media so much.