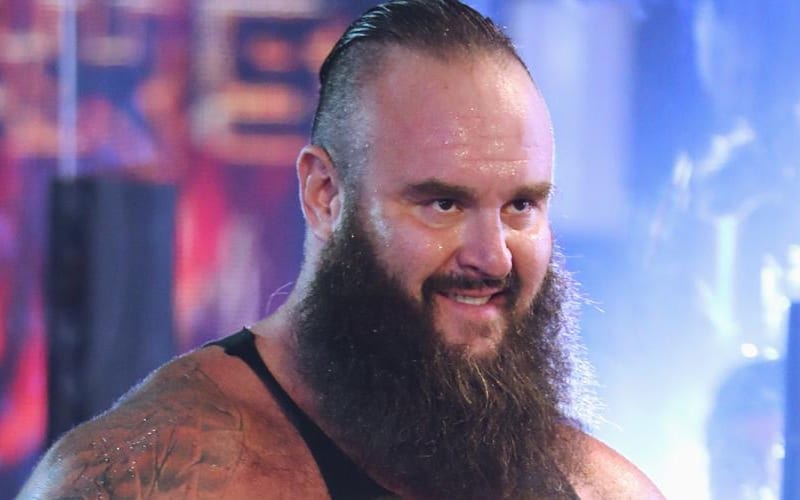 Back at WrestleMania 36, Braun Strowman was able to defeat Goldberg and capture the Universal Championship – finally reaching the top of the mountain in WWE in the process.

Bizarrely enough, he has now spent 100 days as champion, having seen off a handful of challengers including Bray Wyatt, The Miz and John Morrison.

As you can imagine, Strowman was more than happy to celebrate this accomplishment in true Monster Among Men style.

Many fans are expecting The Fiend to take the belt off of him somewhere down the road, but regardless of whether or not that happens, it’s just great to see him thriving in his current role.

His character work has slowly but surely been improving as the weeks and months have gone on, and as we look ahead to Extreme Rules and SummerSlam, that trend looks set to continue.