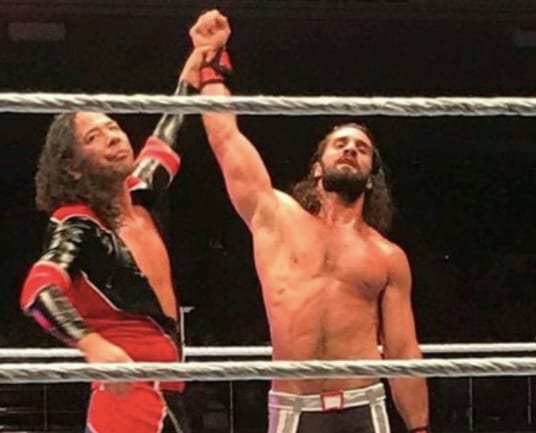 When fans debate over who the best performers in WWE are these days, two names that will almost certainly be located towards the top of the list are Seth Rollins and Shinsuke Nakamura.

Unfortunately, neither man has been at the peak of their powers in the last few months, but it is nice to look back on the work they’ve created together and ponder over whether or not they could have an extended rivalry in the near future.

As it turns out, in addition to their Survivor Series showdown back in 2018, Rollins and Nakamura also went to war at a WWE show in Tokyo last year.

While some fans don’t enjoy the exploits of Rollins on social media, we can all agree that the idea of seeing these two square off in Japan – in a match that Seth has given this kind of review – is pretty intriguing.

Hopefully, one day, it’ll be released.