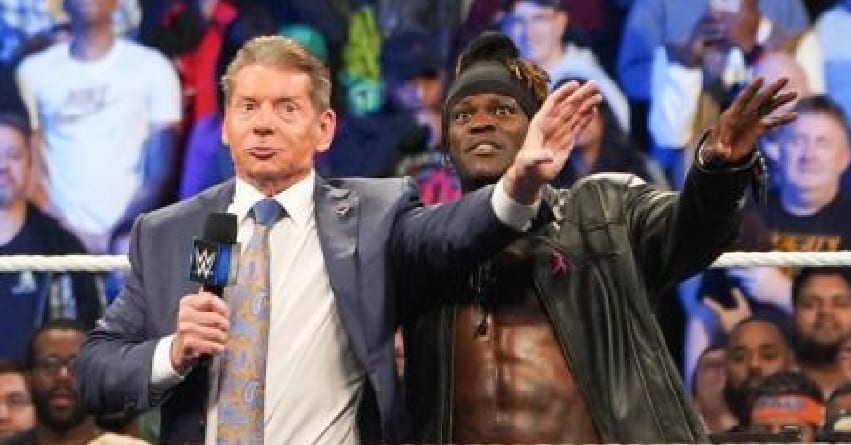 R-Truth has been making music alongside his WWE career for years. Recently, in an interview with RHTV, he revealed that Roman Reigns is an executive producer for his music.

In the same interview, Truth revealed that Vince McMahon is a big supporter of his musical endeavors. Truth said that he brings his bluetooth speaker to McMahon’s music and the Boss will listen to his songs.

He said that McMahon is a fan of R-Truth and his creativity.

Truth recalled the time when he did a song called “Right Time” and had McMahon listen to it during a production meeting. The Boss asked him to go perform the song before the show that night and he did.

I remember one song I did called ‘Right Time’. I went and performed it for him after he did a production meeting, and I was like, ‘hey boss, you got two minutes? Let me do this song for.’ I did, and was like, ‘I think you should perform a song tonight.’ I went out there before the show started performing the song. He’s that open to stuff. He’s ‘Vince McMahon,’ but he’s Vince McMahon (R-Truth pounds his chest).

R-Truth is in a pretty good spot in the company and he’s widely considered to be one of the top entertainers in the company. At 48, Truth is as entertaining as ever and like he said earlier, even Vince McMahon is a fan.