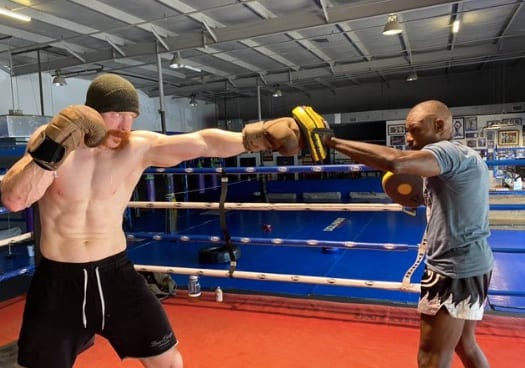 While his feud with Jeff Hardy hasn’t exactly received universal praise in the last few weeks, nobody can deny that Sheamus is on one of the best runs of his singles career.

Fans have a reason to care about what he’s doing in the ring, and in addition to putting on great matches, he’s also doing some good work on the mic.

The insane part is that he’s doing all of this at the age of 42, and he seems to be going from strength to strength.

Nobody knows how much longer he’s going to be a full-time member of the main roster for, but during the time we have left with him, we should respect the hustle that he’s putting in so that he can still perform to the best of his abilities.

Whether or not he can make another push for the world title, though, is a different matter.