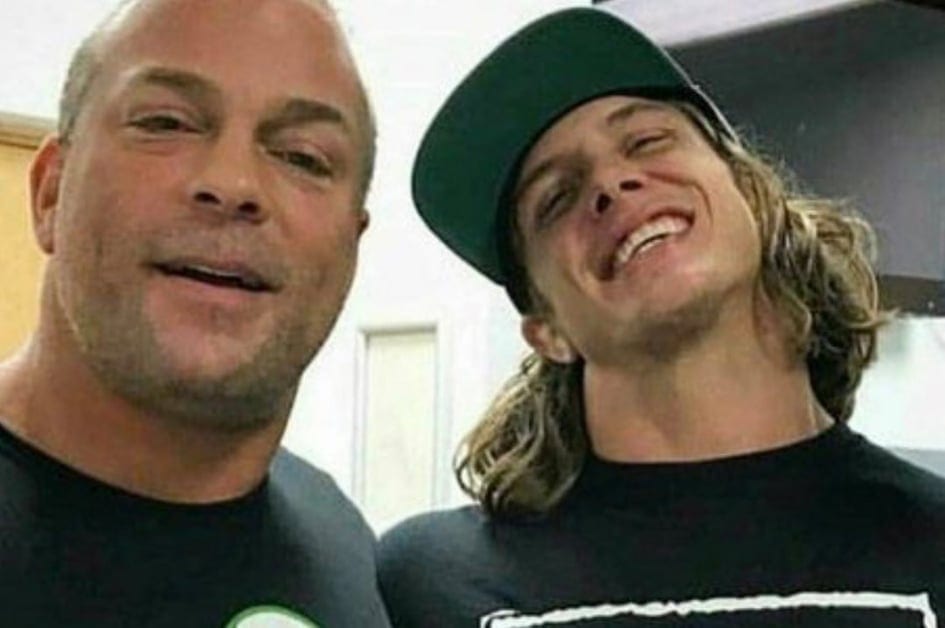 Rob Van Dam’s love for cannabis is a well-known fact and he’s often the butt of many weed jokes in the Internet Wrestling Community. However, there’s another Superstar who shares RVD’s love for plants, the man who’s coming to SmackDown next week – Matt Riddle.

A fan on Twitter asked RVD about his thoughts on the former NXT Tag Team Champion. RVD said that Riddle is a “bro”:

A tag-team between these two would literally be out of this world.

Would you like to see RVD and Matt Riddle team up in WWE? Let us know in the comments!