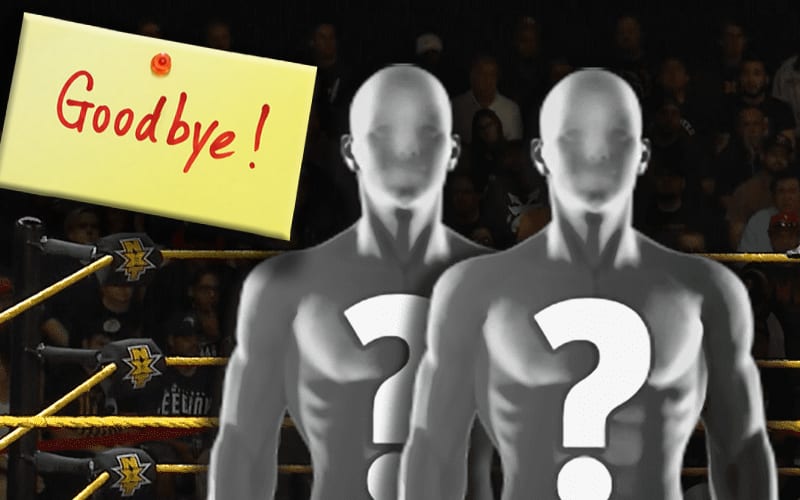 WWE can sometimes make plans, but they just don’t work out. One NXT tag team made a big impression and then disappeared. There is a reason for that.

Fightful reports that WWE brought Indus Shera in managed by Malcolm Bivens to take on Matt Riddle and Pete Dunne. The idea was to see how things played out until Pete Dunne can return from the UK due to the travel ban.

The decision was then made to pull Indus Shera off television. There just wasn’t enough confidence in the young team.

When it became clear that Riddle would need to drop the NXT Tag Team Titles, there wasn’t enough confidence in Indus Shera to be in that spot as of yet, and they were temporarily removed from TV.

Matt Bloom reportedly sees a lot of potential in Indus Shera. This didn’t change that the decision was made to swap them out for Imperium. They have much more experience as an established team.

Imperium are the NXT Tag Team Champions, but the story isn’t over for Indus Shera just yet.