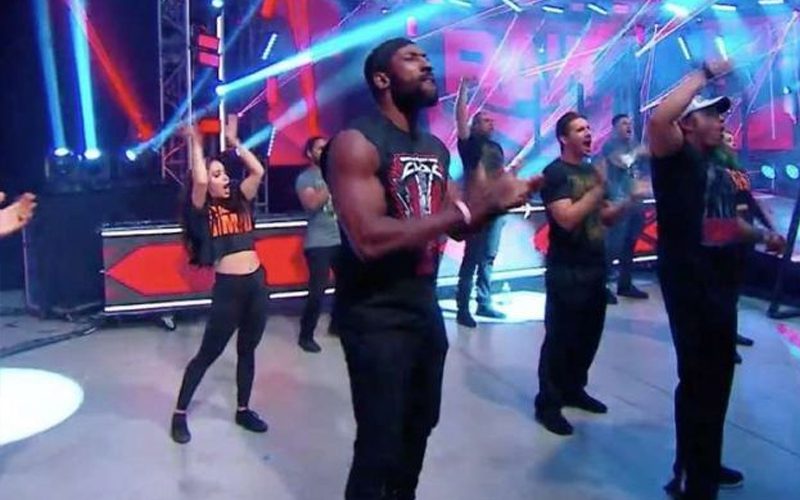 WWE brought in a live crowd for their television tapings this week. They had the same crew of WWE Performance Center students and NXT Superstars in the crowd for RAW, NXT, and Friday Night SmackDown. Who exactly is in the live audience?

The Wrestling Observer Newsletter noted every NXT Superstar in the crowd during the tapings. Some of these names might be familiar, but others haven’t received an opportunity just yet.

This will be the same live crowd for next week’s tapings as well. WWE recorded Monday and Tuesday of this week. It was an exhausting process, especially for the live crowd as they had to stand for a majority of the ten-hour taping. Chairs were brought out during breaks, but it was a long day for everyone involved.