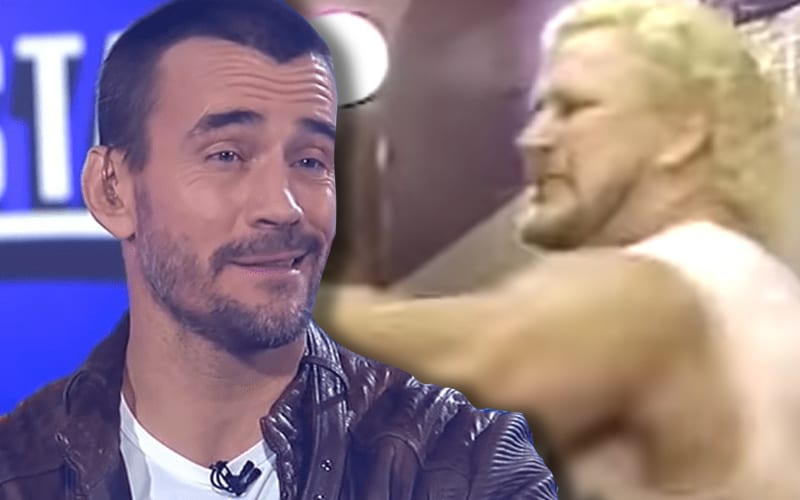 Dr D is the focus of attention thanks to Dark Side Of The Ring dedicating an episode to the slap heard around the world. CM Punk saw the episode and he is aware of the story, but he might argue some are missing the point.

Wrestlers and fans who spend the energy to applaud Shultz slapping Stossel, stop and think, and spend half that wishing there was a way to stick together and stand up for Shultz being black balled. Until then, you’re all missing the point.

Dark Side Of The Ring doesn’t tend to pick the happiest stories from pro wrestling history. We’ll never know how things would be if this situation was handled differently. Now the conversation can start all over again in 2020.