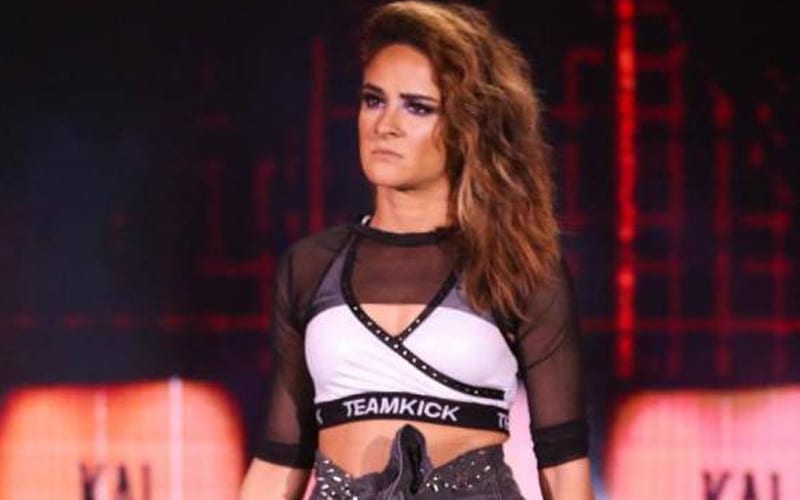 WWE is taping live content once again, and they are running full speed ahead. It is far from a typical pro wrestling television taping.

Dakota Kai recently spoke with CBS Sports where she discussed filming during the COVID-19 pandemic. She described it as “insane” because of the unique set of circumstances before them. They are carrying on, but everything is “turned upside down.”

“It’s insane. From going to just shooting on a closed set, just the fact that we’re not in front of an audience anymore really makes you appreciate them so much more than before… Everything’s just turned upside down, and I don’t like it. I want things to go back to how they were. I never thought I’d say this, but I miss fans.”

Dakota Kai misses having fans live and they miss attending events are well. Hopefully, the numbers will level off in the COVID-19 pandemic. As so many things around America begin to open up we’ll just have to see if that helps or hurts the mission to return to come kind of normalcy.

Are you watching WWE NXT every week? Are you getting used to having no live fans? Sound off in the comments!