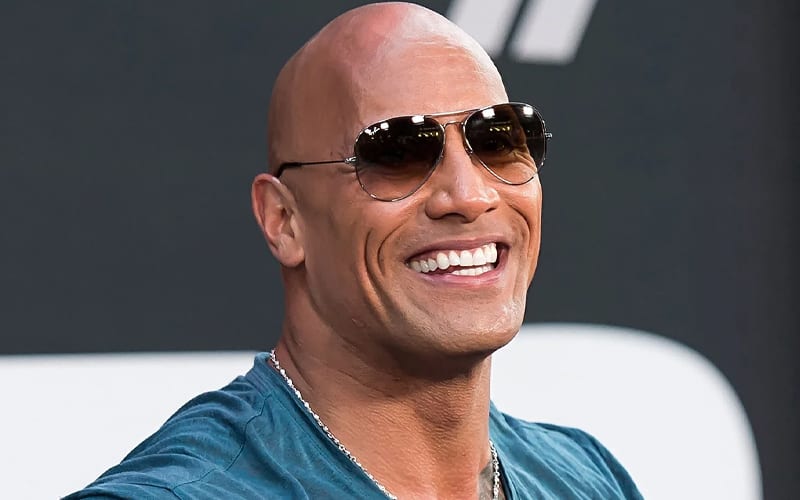 The Rock has his WWE run to thank for an incredibly Hollywood career. WWE isn’t the only game in town anymore and The People’s Champ realizes that.

During a recent Instagram live session, The Rock took some questions from fans. He was asked about AEW and whether he watches it. The Rock surprised a few fans when he stated that not only does he watch AEW, but he is very happy for them as well.

“Do I watch AEW? Yeah I watch AEW, of course I do I’m very happy for the success of that company because that’s always a good thing and it creates a hunger which is good.”

The Rock won’t likely show up on AEW Dynamite, but it’s good to know he’s watching. The Great One doesn’t appear on WWE television due to his busy schedule. At least we know that The Rock is paying attention to the pro wrestling world.

Are you surprised to find out The Rock watches AEW? Sound off in the comments below!