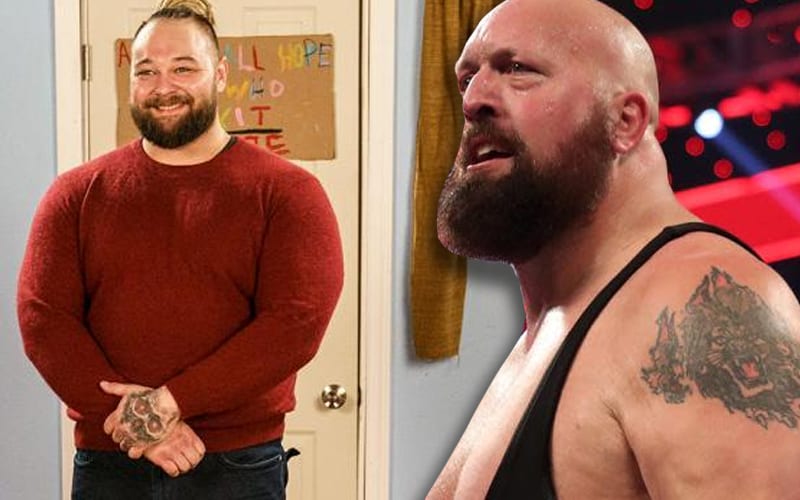 WrestleMania 36 included a Firefly Fun House Match that dove into John Cena’s history in a big way. This match was much more mental than physical and The Big Show wants a turn.

Metro.co.uk recently spoke to The Big Show where WrestleMania 36 came up in the conversation. Big Show enjoyed the insanity held within the Firefly Fun House. After praising the match he admitted that he wouldn’t mind having a match like that himself.

“For that to come full circle and tell that story, and take the fans on this incredible journey of what might have been, of what could be, and John Cena to basically go through hell and live his worst nightmare – it showed his talent and dedication. It was great for Bray. I think it opened a door to be more entertaining in so many different ways.”

“I know I would sign up for the same kind of program if I was working with Bray Wyatt. I would definitely sign up to have my mind picked apart. I think it would be very entertaining to go through that and do that tortured perspective of trying to convey the hurt, pain, and frustration.”

A Firefly Fun House match against The Big Show might be incredibly entertaining. The thought of Bray Wyatt poking fun at all of The Big Show’s heel and babyface turns should be enough to get any fan interested.

What do you think about The Big Show vs Bray Wyatt in a Firefly Fun House match? Did you like the first version with John Cena? Sound off in the comments below!